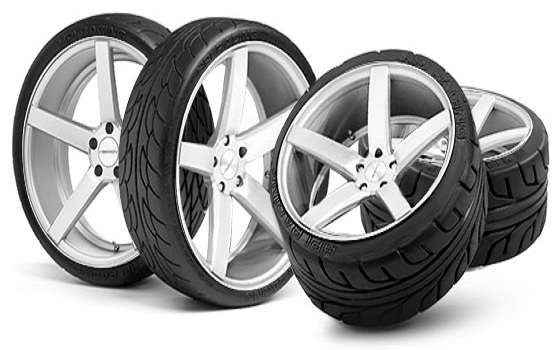 The Jeep Cherokee XJ is a sport utility model manufactured and marketed by Jeep in 1983. Even though it shared the name of the original full-size SJ model, it does not has the traditional body-on-frame chassis. Instead the XJ model featured a light-weight unibody design. It was originally marketed as a Sportwagon. It became an instant hit and was crowned “4×4 of the year”.  It is lighter and smaller than other models. It is possibly one of the most well-known models of the 4×4 series.

The Jeep Cherokee began to replace other regular cars and it was referred to as one of the 20 greatest cars of all time due to its design and best SUV shape. It was described as “a real 4×4 icon” and one of the “few truly great cars” by a motoring expert.

Other variations on the Jeep Cherokee were as listed: 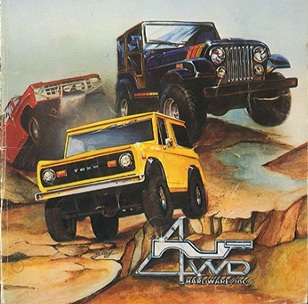 In 1997, the Cherokee received new exterior and interior styling. Even though the 2 and 4 door bodies remained, it received a steel liftgate to replace the formerly used fiberglass. The taillights, additional plastic molding along the doors and a new front header panel with aerodynamic styling were also added. The interior was also updated with new designs to accommodate the airbag brackets, etc. Between 2000 and 2001, all six-cylinder XJs received a distribultorless ignition system using coil-on-plug ignition replacing the traditional system and with better exhaust porting that gave a minor increase in power.

Even though there were many competitors, the Jeep Cherokee XJ remains a popular sport vehicle among off-road enthusiasts. When the production of Cherokee XJ finally ended in May 2001, there is now a great need for Jeep Cherokee XJ parts and accessories that are not easy to find in the market.

With the availability of internet, off-road enthusiasts from all over the world can now have easy access to websites selling Jeep Cherokee replacement parts. These websites offers aftermarket parts and accessories for all 4×4 vehicles. You can find innovative and unique parts of all brand names and your orders will be delivered to you directly.

How to Negotiate When Buying a Car: 7 Effective Tips