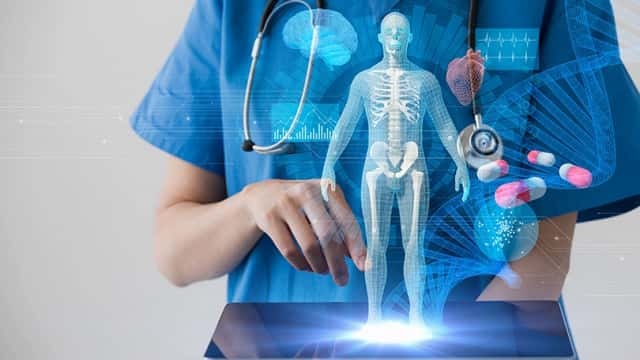 IoT refers to the Internet of Things, which has taken over operations in almost every sector. Surprisingly, the innovators have come up with nanosatellites and positioned them on the orbit of the earth to monitor and regulate various operations.

According to the senior manager, EyeRide Online also has various solutions that rely on the nanosatellites. Any fleet manager is in a better position if they take time and understand how this technology works. Highlighted here are some of the most important things you need to know.

The History of Nanosatellites

Although the technology of using nanosatellites has been rapid in the recent years, these small devices sent to space have been around since the 90s. The scientists saw it fit to build something small that can reduce the construction time and cost, yet perform greatly when launched into space.

A nanosatellite will rarely go above 100 KGs when complete. Since 2005 the number of nanosatellites launched per year by different organizations and states keeps on growing. Between 2015 and now, it is estimated that over 500 nanosatellites have gone in the air.

As at now, most of the devices on the space have been launched for other tasks than fleet management, The common task they have is to observe different geographical locations depending on the interest of the organization that launched them. Others help in creating a network for smartphones when people are in different countries and yet others are used for school studies.

However, there’s is a shift of interest today. Some well-established fleet management solution providers have launched their nanosatellites into space lately. Some are still doing the testing on how better they can be used in fleet management according to a senior manager in a well-known fleet company.

Use of Nanosatellite in Fleet Management

Well, there is a great interest to observe the fleet from space. Although they use the Low Earth Orbit (LEO) the efficiency that comes with covering a wide area when the vehicles are out working has numerous benefits. One of them is accuracy as the managers can track the devices in real time. The IoT is detailed and would not work well unless given a clear and effective infrastructure. And that is what the nanosatellites provide.

Scientists argue that the nanosatellites that hover around LEO offer a better monitoring opportunity than using the 3G, 4G or any other connective down here. You want operations without a hitch or buffering, nanosatellites if the way to go.

Before launching any nanosatellite, any fleet solution provider will need to have licenses to use the LEO. But who issues these documentations? It all depends on the company that is making the satellite and the material they are using. The greatest concern is to leave the space as green as possible and therefore, the organization will have to follow the global policies for space.

These rockets are likely to collide with other in LEO and the material must disintegrate without posing risk to people on earth or other users of LEO.

It is no doubt that nanosatellite will be a game changer on how things are operated in the fleet management sector. If you won one, start thing in this direction so that you are not left behind when others are advancing.

How to Find Old Car Parts