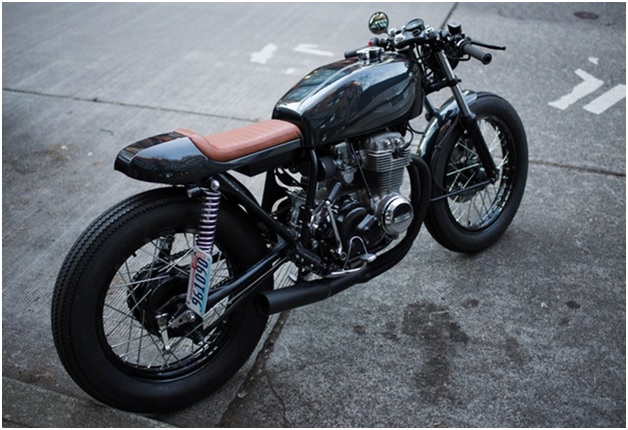 Everything one needs to know about Best Radar Detectors.

For majority of the people who don’t know what Radar Detectors are, we thought we should tell you how it helps a motorcyclist detect his or her speed. Police use radar detectors to monitor the speed of your motorcycle so that they can fine you just in case your speed is higher than the maximum limit. If a motorcyclist installs a radar detector, which is an electronic deviceit sends an alarm when the speed exceeds the desired limit. It keeps the driver informed if his speed is being monitored by the police and sends an alert when the motorcyclist is approaching the camera.

Even if you ignore the fact that you are ever going to increase your speed, one thing that remains a matter of concern is your freedom to let lose. This means that even when you have an open road ahead that has no traffic accompanied with a nice weather, you won’t be able to accelerate your speed fearing the fact of being charged. So, your freedom to enjoy driving fades away especially when you have always enjoyed riding bikes. It keeps a motorcyclist away from the cage of control. How to pick the Best Radar Detector for Motorcycles? 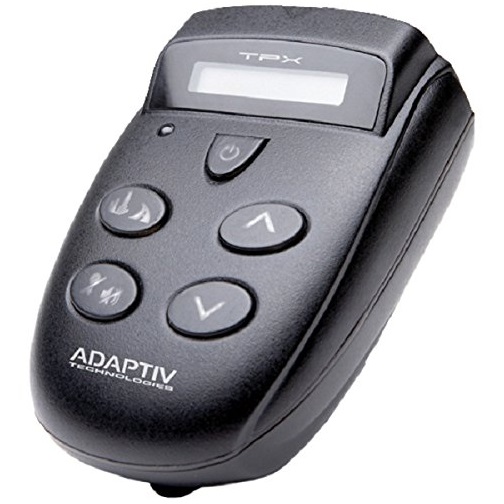 Choosing a radar detector has never been an easy job owing to the fact that there are so many companies fighting against each other to present their products to the customers. But the choice should always be made on the basis of the brand’s name which has durability, goodwill and good reviews. However, given below are some important features to look forward to-

How to install a Radar Detector on the motorcycle?

When you are buying a Radar Detector, you should also buy a direct wire cord so as to install the radar detector directly on your bike. Some people use electrical power pot as well, but wire cords are good choice since they can be turned off by turning off the ignition. Don’t even use tapes or mounting devices and methods because eventually it will fall off. 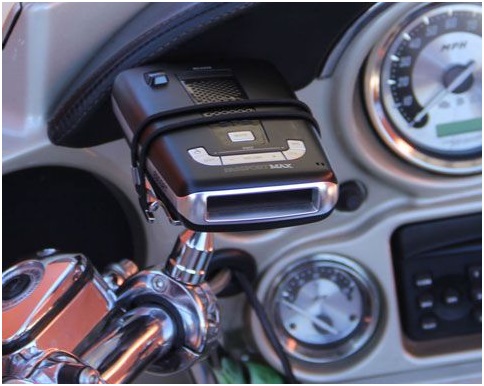 Legality of using Radar Detectors: – Radar Detectors are not legal everywhere, there are so many countries that don’t allow usage of radar detectors. If you are caught using a radar detector on your motorcycle in countries where it is illegal to then you will be charged fines and the devices will be seized. The countries where usage of radar detectors are legal are Bulgaria, some parts of Canada, China, Czech Republic, Hungary, Iceland, Japan, Kazakhstan, Lithuania, most states of Mexico, New Zealand, Pakistan, Philippines, Romania, Russia, Slovenia, South Korea, Taiwan, United Kingdom, varies in United States. Some countries allow ownership but usability is still illegal. In some countries using Detectors are legal but using Jammers is still illegal.

Tips on owing a Radar Detector and protecting it: –

How to Find Old Car Parts