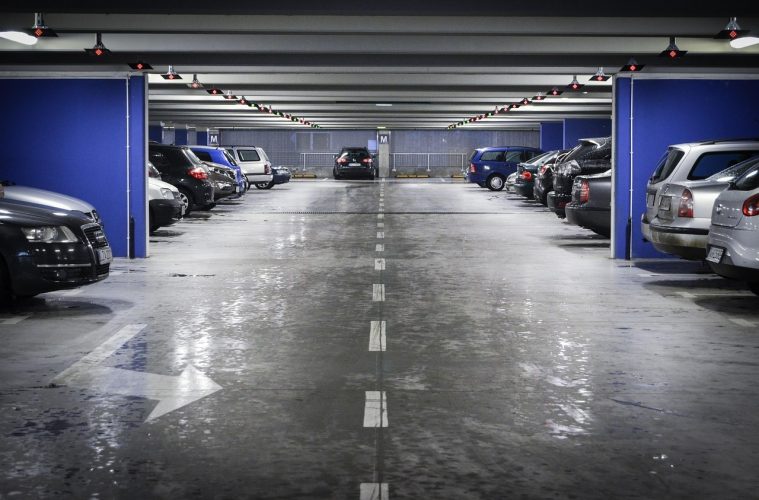 When it comes to making the most of your garage space, no one does it quite like the Hollywood A-Listers.

With bags of space and bucket loads of money to boot, they’ve certainly got the time and the cash to transform their ordinary garage into something truly special. In fact, many of these garages look like something from the space age and certainly put our grubby lock-ups to shame!

So, in this post, we thought we’d take a look at some amazing celebrity garage spaces to give you some much-needed inspo.

The garage of this renowned comedian and actor may not look like much from the outside, but it certainly houses an Aladdin’s cave of wonders.

Although Seinfeld put 16 of his beloved Porsches up for sale in 2016, it’s rumoured that he still has around 30 of the cars stretching across his three-story underground Manhattan garage. Alongside this collection, the garage also has a billiard room, an office, a kitchenette and a bathroom, with remote checking for when Seinfeld is at his home three blocks away.

According to Garage Living, Travolta’s Florida estate holds enough space to park two aeroplanes, a private jet and a jumbo jetliner, alongside 15 cars. Plus, to top it all off, there’s a 1.4-mile runway leading to the garage itself, so that Travolta can take to the air whenever he wants.

After retiring from late night television, this comedian turned to another of his greatest passions: cars. As a result, Leno has one of the best garages around, fondly named Big Dog Garage.

However, it’s not just cars that Leno collects, but also motorcycles, steam engines and more, all housed in a seemingly nondescript garage in Burbank, California. Plus, the garage also hosts a machine shop, fabrication shop and full mechanical team to make sure everything stays in tip-top condition,

For an insight into the garage, check out this post by Speedhunters or, alternatively, you can tune into Leno’s weekly YouTube channel.

Although you might associate this designer more with the fashion world of supermodels and catwalks, Lauren has an impressive collection of vintage cars housed in his New York garage.

With 60 vehicles spread across two floors, the garage was designed by his company vice president and located in an old car dealership. The layout of the garage is minimalistic, putting the cars centre stage, each on a raised platform and illuminated by a halogen lamp.

This post by Vanity Fair gives you an unprecedented look into this motor museum, which was also the setting for Lauren’s Autumn 2017 catwalk.

As one of the richest and most famous celebrities in the world, you won’t be surprised to find that Cowell has a massively impressive garage.

Although it’s unknown just how many cars he houses in his lock-up, he does have an impressive roster so far, owning a Bugatti Veyron, a Mercedes SL55 AMG, an Aston Martin DB7, a Bentley and even a MINI Cooper S.

For a detailed look at some of Cowell’s best cars, however, check out this post by The Sun.

So, if this has got your creative juices flowing but you don’t quite have the space for your own garage, you can now rent a garage from companies such as Lock Up Garages, so you can make those motoring dreams come true!

The Difference Between Motor and Engine: Vehicle Essentials

Lamborghini vs Ferrari: The Differences Explained