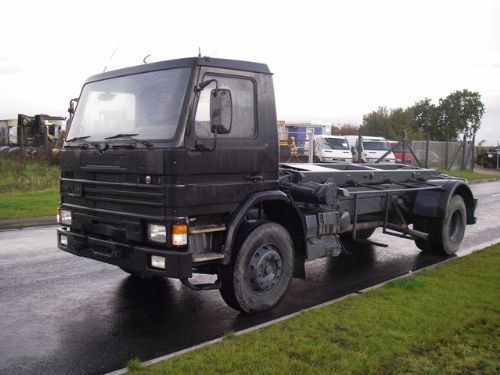 When Is the Best Time to Sell Your Car in Brisbane?

At some point in a car owner’s life, they’re faced with the decision of selling their car or keep paying to repair the problems that come with age. It can be hard to let go of an old car. Even if it gives us problems they become like an old friend that you don’t want to say goodbye to.  We, at Prestige Car Removal, have compiled a few factors that will help you make the right decision.

This is by far one of the most important indicators of a health of a car. The major milestones of a car usually comes to around 50,000 Km. It is around these markers that the car will require more than just an oil change and tyre rotation. And at around about 150,000 km new tyres, brakes and maybe even a new timing belt.  The best way to avoid these and maybe some major expenses by getting ready to sell your unwanted car before it hits these markers. The best way is to contact a cash for car removal company for a hassle free car removal in Brisbane. Selling your car before the 100,000km mark will be a smart move to avoid future hassle and expenses.

This might not be the most prominent reason but it is important to understand that people like to drive cars that they feel safe in. It is therefore, advisable to sell car seasonally. For example, trucks and cars with four-wheel drive usually sell most in fall and winters during harsh weather.  If you are looking to sell sports car or convertible, then it’s best to wait for warmer months when the sun is shining and people want something sporty to show off. Standard cars are likely to be in demand in the hotter months or extremely colder months. People who heavily rely on public transport are likely to be on a hunt for cars during these times. Also, consider selling your cars around specific holidays as students may be looking for a spring ride after graduation. Trucks are usually in demand just before hunting season begins.

The economy and market of cars play an important role in the demand for used cars. If the fuel process has recently gone up this would be a great time to sell fuel efficient and hybrid cars since people will want to get out of their gas guzzlers. On the other hand, if fuel prices have dropped this is a great time to sell trucks and SUV. Generally, when employment rates are up people are usually in the market for luxury cars as a mean of owning a status symbol. Keep an eye out on public transport too, if fares go up people will be in the market for used cars.

If you’re looking for a quick and easy sell and don’t want to go through the hassle of advertising and going in the market as a private seller you may consider Prestige Car Removal as they pay instant cash for used cars removal in Brisbane, Sunshine Coast, Gold Coast, Toowoomba. Get in touch with the best Car Removal company on 0423 017 490.