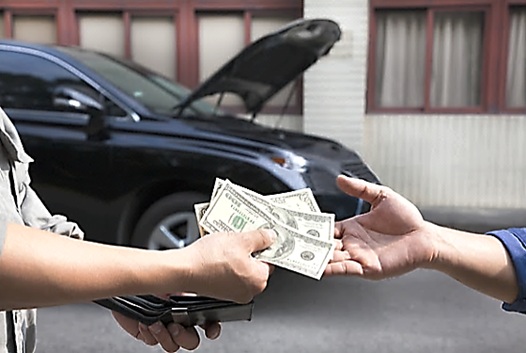 Not a Mechanic? Here’s How You Can Understand Your Car Better

Not all of us are too car savvy, but there is a nifty way around that. Get your car connected up! Here’s why.

Extremely complex. There’s no getting around it, really, modern cars are huge, ultra-complicated piles of technology, which even specialised garages increasingly struggle to keep up with. Especially with new technologies like electric vehicles coming out every year, it’s all new ground.

For the last twenty or so years, if you’ve wanted to get a new car fixed, then you have to go to a specialised garage, with more cars being written off from seemingly light damage than ever before. Cars have become more expensive to fix than replace!

But you know what’s better than a fix? Prevention!

Years ago, the majority of common problems with cars you could at least have a go at fixing yourself, and everyone had to do some maintenance at least every month or so. Cars which would be written off would be repaired back to functionality. Overall, it was just nicer!

There is one major silver lining to modern cars though; on-board computers. They can run diagnostics and keep an eye on all the moving parts of the car, even the ones that are hard to get to and take a look at. They’ll keep abreast of all the developments in your cars mechanics, and feed it back to your dashboard, where a little light will ping on if something goes wrong.

Currently, on-board computers are pretty commonly underused. Only feeding back a bit of data when something becomes a serious problem, or else only really being used by mechanics at the garage. There is a way to harness all this handy data from your car.

That way is by connecting your vehicle up! Just plug in a dongle, which will feed data on your cars health back to a hub, and then you’ll receive diagnostic information, as well as updates and warnings. It’s pretty affordable at under a hundred euros too! You’ll be able to fix things yourself again!