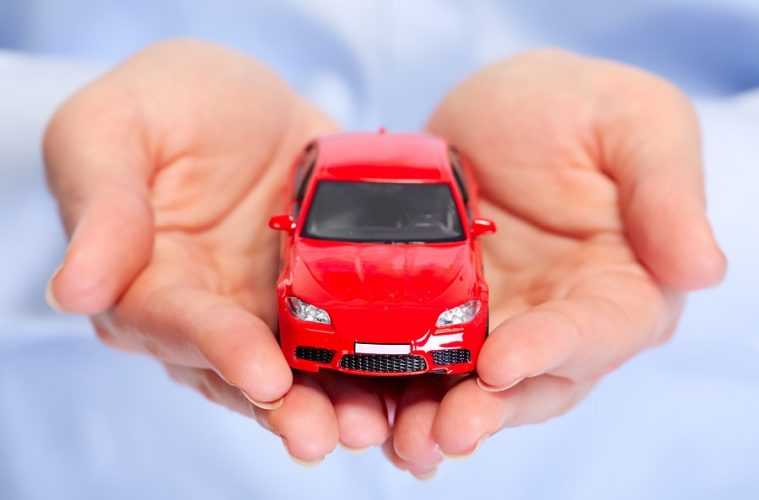 A Luxury Model of Salvaged Car is as Good as New: a Report

So if anyone is having thoughts of owning a car, used cars can very well be considered as an option. It is not always new cars that get bought by customers. Rising price of automobiles largely brings the dream of owning a good car to an end for many. It is exactly where used cars turn up as a solution. 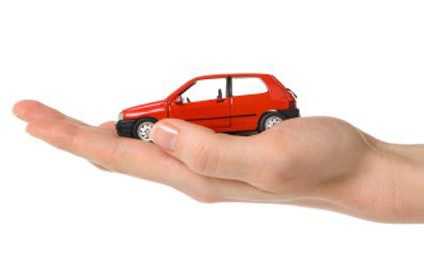 The Source of Used Cars:

As a reader if anyone is not familiar with the term salvaged or donated cars, then it may be said, Insurance companies often sell cars that have been through extensive damages and are not fit for use. The cars are brought upon by various repair facilities. These facilities then do the repair work should there be the scope for it to the best of their abilities. Once the repaired vehicle passes a safety inspection, it then gets a new title from the authority of governing motor vehicle agency.

This new title allows cars and vehicles to be sold again with a new registration number.

Contrary to beliefs it is not accidents and collisions that damage vehicles. Figures and statistics suggest damages can be from various other reasons as well. These can be like; 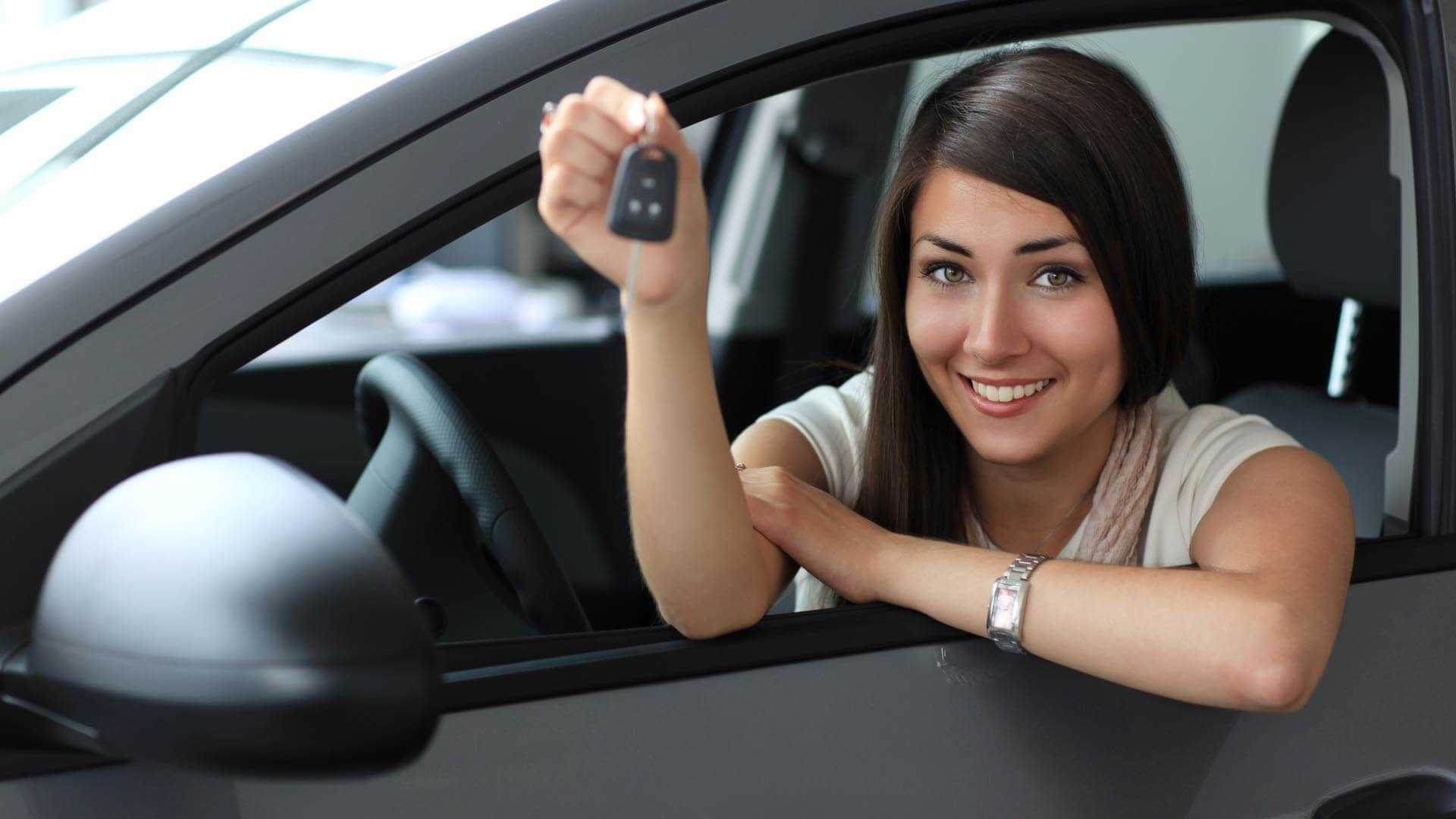 The Best Reasons in Opting for a Salvaged Car:

The very first reasons for buying a salvaged vehicle are that of the cost. For first time buyers or even people low budgets can certainly opt for a salvaged car. Statistics suggest when compared to the present day price, salvaged vehicles come at almost one third the price.

Donated cars deals even though might be of top end models yet costs very cheap. It is said the price of the vehicles are inversely proportional to that of the model type. The costlier the model, the cheaper is the price.

Even more, not all vehicles that gets labelled as salvaged undergoes massive repair works. Some can do fine with just some minor changes and new addition of parts. A paint job later, the new owner has a car that is best compared to a gleaming new one both in terms of performance and looks.