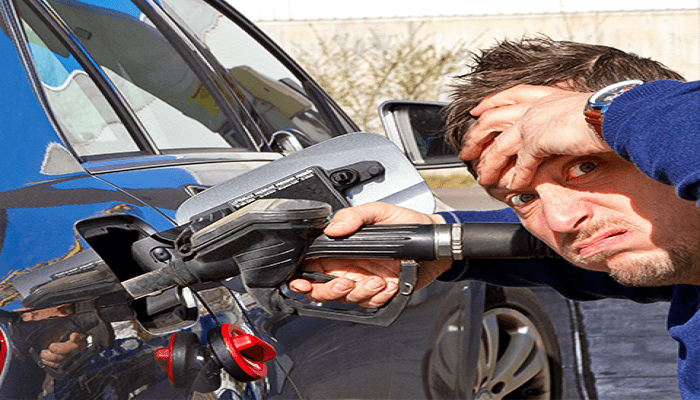 There might be a rare occasion when a car having petrol engine is filled with diesel. The reason is the size of diesel fuel nozzle being relatively bigger in size than aperture of a petrol fuel tank. Therefore, chances would be considerably lower in a diesel car being filled with petrol. This error can be easily detected easily before refuelling the vehicle.

The demand for fuel has increased with significant increase in the number of cars. It would not be wring to suggest that nowadays, there are two cars in one home on an average. It has increased the need for fuel in the present times. The tension of commuting to work and back home could take a toll on the mind of the person, especially with a number of cars increasing on the road. Moreover, most people, in order to save fuel charges would make modifications in their car. They would choose the lesser priced fuel such as diesel. However, with the increasing tension in the minds of the people, they may not remember about the recent modification made to their car. Their absentmindedness may result in filling of petrol in diesel car.

Several unfortunate victims of wrong fuel in car issue can go into panic mode. However, cars are deemed as expensive investments. You will need to stay composed and calm in such a situation. In most cases, where people will be wrongly getting petrol filled in a diesel car, they will need to have a simple and inexpensive fuel drain of the vehicle fuel tank. It is not a big issue, as the draining of complete fuel from the tank will be essential than running the car on wrong fuel and facing the music.

What Are the Different Types of Off Road Vehicles That Exist Today?