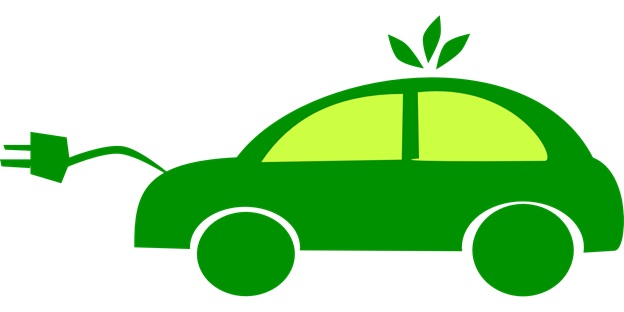 A List of Eco-Friendly Cars You Should Consider Buying

If you’re keen on environmental protection, you need to drive the right vehicle. Here’s a list of eco-friendly cars you can buy.

The writing is on the wall: eco-friendly cars are the future. That statement shouldn’t bold or surprising; this trend has been foreseeable for a long time.

The first commercial hybrid vehicles made their debut years ago, and now consumers the world over are demanding ever more electric cars on the roads.

Whether this trend comes from environmental concerns or simply a desire to save money at the pump, drivers are reducing the fuel they use or forgoing conventional fuel all-together.

But how do these cars stack up against one another, and who finishes first?

When Do You Call Them Eco-Friendly Cars?

One of the problems with picking out a car that’s good for the environment is here is some debate about what that means.

For many, the solution is electric cars. While it’s true that these cars are technically emissions, they have to be charged with power from the grid.

And in the United States, more than 60% of electricity is generated from fossil fuels anyway. And almost another 20% comes from nuclear sources, which have their own set of controversies.

But on the other hand, they have some unquestionable improvements. For example, as they don’t use gas themselves, they don’t release dangerous gas vapors.

So until such time as we’re producing energy from all-green sources, you could at least entertain an argument as to whether electrics are ready to become the standard.  So this list will have both gas and electric cars to balance the scale.

The Ioniq is currently the most efficient electric car on the market.

It gets 5.4 miles per kilowatt-hour. That makes it about twice as efficient as the Tesla Model X, with a maximum range of about 140 between charges.

From the plug-in hybrid category, we have the BMW i3 ReX. The ReX was designed to run on battery power, then switch over to petrol to automatically start recharging when the battery ran low.

This lets you run on battery power for longer, helping you to pad out your mileage.

Call it an oldie but a goodie, but the Prius is still the most efficient standard hybrid on the market.

Its official 91.4 mpg is probably a little on the ambitious side. However, getting upwards of 70 is quite achievable, making the Prius.

The Toyota Camry is a serviceable choice for when you want the middle ground between the efficiency of a Prius but the power of a gas car.

The Camry is rated for up to 41 mpg on the highway, which still makes them quite efficient. And the fact that they’re quite common means that parts are abundant, helping to extend their lifespans.

And they’re excellent if you want to cut back on your carbon footprint by buying preowned. After all, emissions aren’t the only environmental detriment associated with cars.

Whether You Go Gas or Electric, We Can All Curb Our Impact

As time goes on, eco-friendly cars will only become more integrated into daily life.

It’s still unclear what our commutes will look like in the future. Maybe we’ll have solar-powered cars or some revolutionary new biofuel that will solve our fossil fuel addiction permanently.

But whatever the future holds, it’s clear that the green way is the right way.

And as that future draws nearer, remember to always keep on the latest developments from Nile-Auto.

The Difference Between Motor and Engine: Vehicle Essentials

Lamborghini vs Ferrari: The Differences Explained